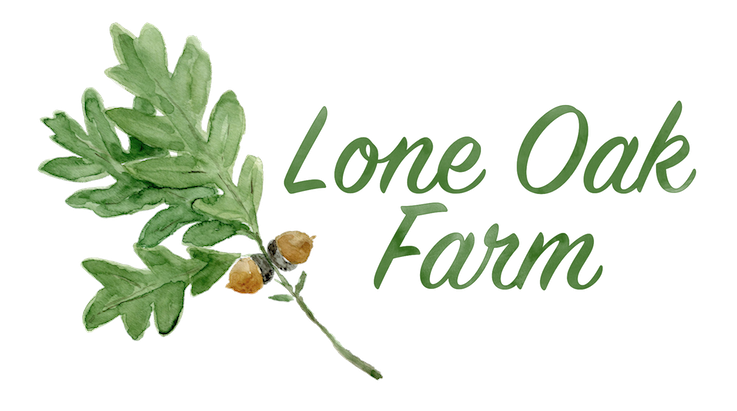 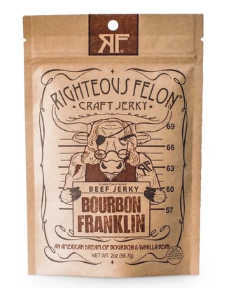 A red bandanna on a Black Lab's neck. An old, beat-up Martin Guitar getting passed around a campfire. Bruce Springsteen blaring over a jukebox in a rundown dive bar on the corner of Matlack and Neilds. A deranged madman flying a kite in the middle of a lightning storm. A coupla crazy forefathers, thinking they could defeat the reigning superpower of Mother Earth. There's only a few things in this world more American than the aforementioned, and among those chosen few is an elixir unique to America itself - bourbon, the only form of whiskey that mandates production in one of these fifty United States of America in fresh, first-timer oak barrels.

Bourbon Franklin takes Righteous Felon's original recipe and pile drives it with a Fourth-of-July's worth of bourbon, a pinch of vanilla bean, and a whisper of cinnamon that'll whisk you right back to the street you grew up on. Bourbon Franklin is an homage to the ingenuity of America itself, its signature spirit, and the great men (and women) who created it and continue to reinforce and redefine its founding values - family, friends, flavor, freedom, and the pursuit of (your tongue's) happiness.

Righteous Felon Craft Jerky is created in West Chester, PA with single-source pastured beef from a family farm that is dry-aged for 21 days. They are proud members of the Conservation Alliance.

Returns are not accepted on perishable or opened items. Refunds are subject to management approval and are typically given only in cases of missing or damaged items.